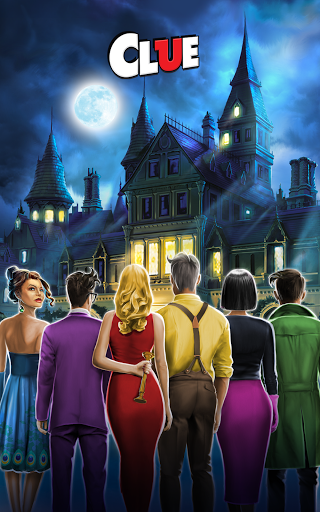 Clue is the classic mystery game!

Now you can play the beloved Hasbro family board game on the go.
WHO, with WHAT weapon and WHERE? Download the official app and crack the case!

Mr. Boddy has been murdered! But who did it? With what weapon? In which room?

Roll the die to move around the mansion and ask questions: “I suggest it was Miss Scarlet, with the Rope, in the Study!”

Make brilliant deductions and solve the crime first!
Detectives! You have a murder mystery to solve!
Made improvements to the game’s UI.
Let’s play the classic Hasbro mystery game!

Monopoly - Board game classic about real-estate! 1.5.8