Outsmarted is the revolutionary new board game that’s like nothing you’ve ever experienced before!

It offers all the best bits of a traditional Trivia board game, with the excitement of a fully interactive app that brings you the next level in immersion & excitement.

Let Outsmarted host the show as you compete as individual players or teams to be the first to collect the 6 IQ rings and make it to the Final Round!

Outsmarted is a true 21st Century board game – It tailors the question difficulty to a player’s age, every one in the family can play together & ANYONE can win!

It’s also the world’s first board game with remote-play capabilities. Play with friends & family, wherever they are in the world!

Download the free app now to try out some trial questions for yourself or to join a game owner’s game!
Version 1.4 of the Outsmarted app has the following key improvements: 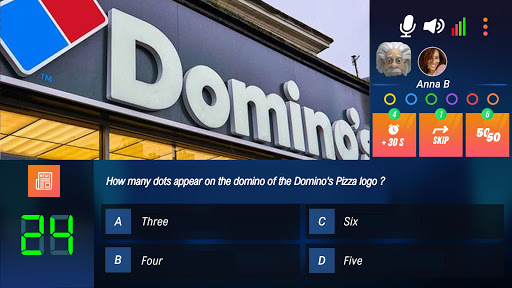