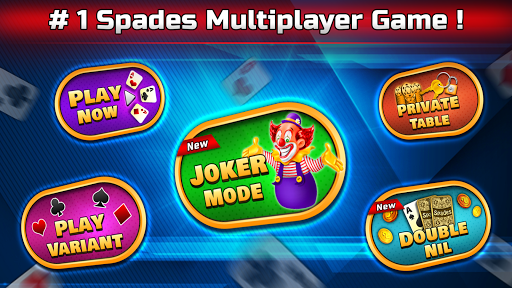 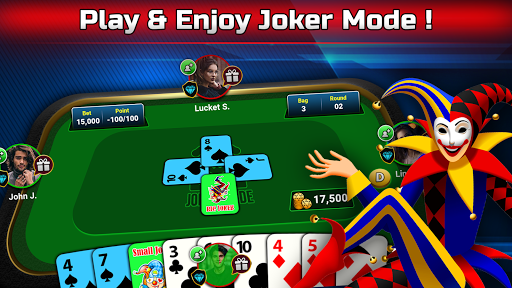 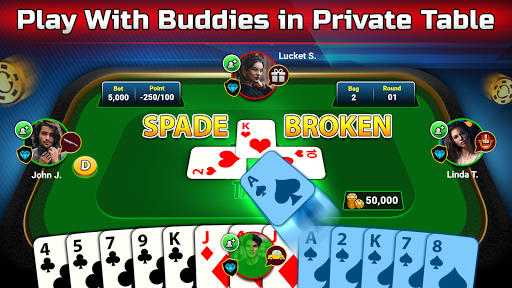 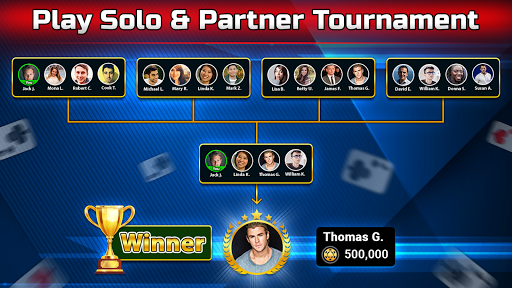 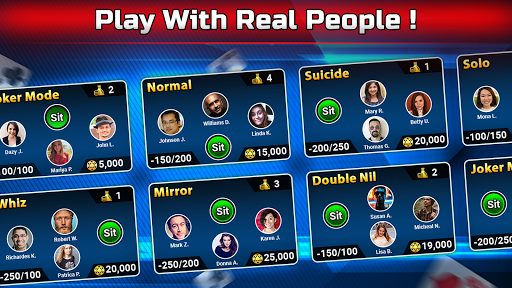 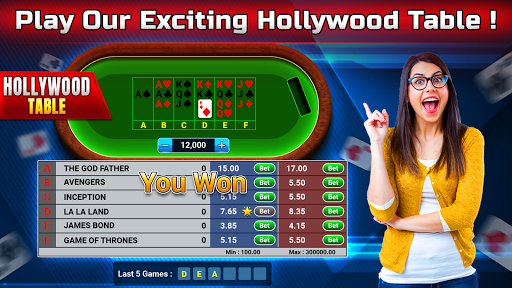 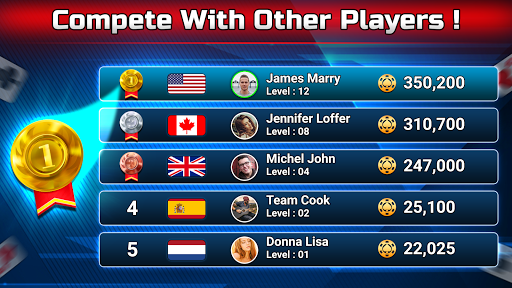 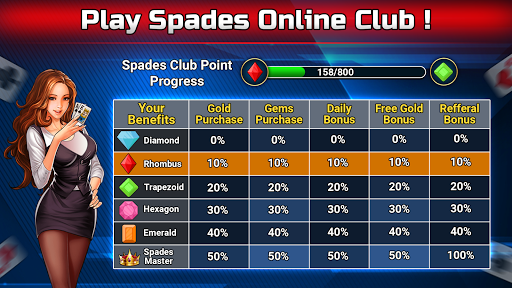 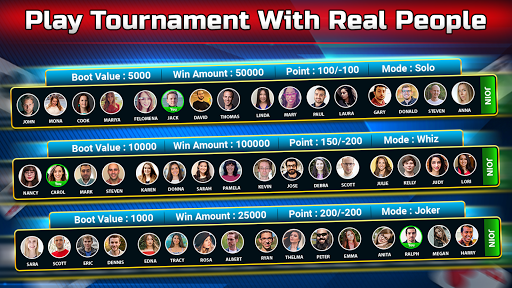 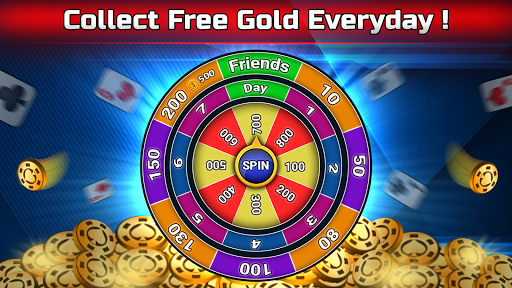 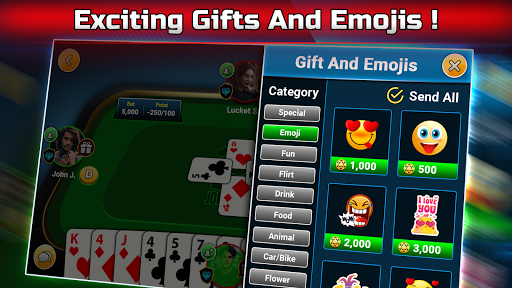 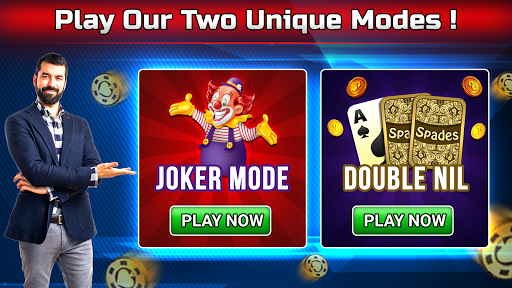 Spades online card game will give you the best experience of amazing multiplayer card game. This game will offer you totally new style of JOKER MODE and DOUBLE NIL MODE which is only provided by this Free Spade Game.

There are many other modes like classic, mirror, suicide, whiz and solo.
Generally, Online Spades is more like trick-tracking game and similar to popular free card games like Euchre, Gin Rummy, and Bid Whist & Canasta. However, in this game, spades are always trump!

You can play spades free Multiplayer in partnership or solo mode with real people and with your partner in you desire bet amount.

JOKER MODE : How Does Free Spades with Jokers sound to you? Thrilling right? . This is what it’s all about. Play with 54 cards in which 2 Jokers included. The big Joker and The Small Joker. Go on find out what’s it all about and what makes this game Top Multiplayer Card Game.

DOUBLE NIL : This mode is what makes this game a no.1 spade card game, Before looking at his cards, a player may bid Double Nil, also known as Blind Nil. After bidding Double Nil, the player looks at his cards and exchanges three cards with his partner. If he’s successful, his partnership earns a 200-point bonus. However, if he fails, his partnership receives a 200-point penalty. This is freshly brewed mode especially for the users of Spades, Give it a shot you will love the mode for sure.

CREATE YOUR OWN TABLES / Private Tables
You can create tables in different modes. Choose your “Game Rule” type, set the “Bet Amount” and the “Final Point” or decide if there will be “Nil”, “Blind Nil” or “Double Nil” options.

No Gold? don’t worry, we’ve made various ways to collect gold throughout the game. You can get gold as a reward from various places such as Reward Video, Daily Bonus, Friend referral, and surprising scratch cards.