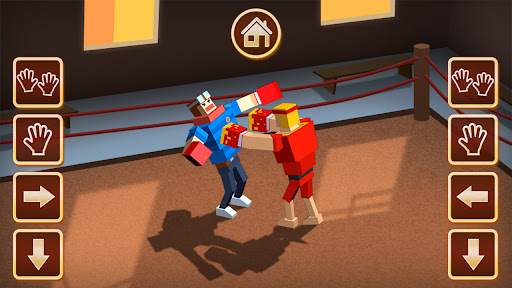 Different from the traditional sumo competition, in our game, you can ram each other like a “barbarian bull”; you can provoke each other with your hands like a “barbarian”; you can use your tonnage, Jumping vibrates the floor, which can make the opponent unsteady and fall; you read that right! Here, you can ignore any rules, the only rule is to let the other side fall first.
There are a variety of rich scenes in the game waiting for everyone to watch, and various paper robots waiting for you to control!
Come and fight with your friends! ! !