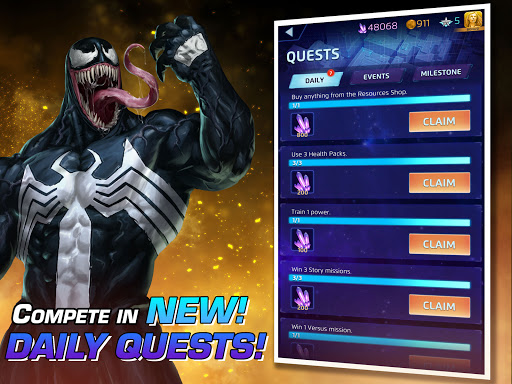 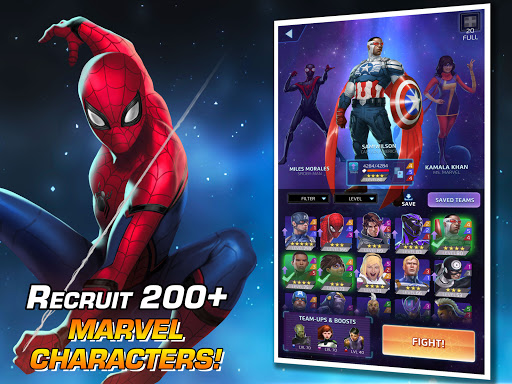 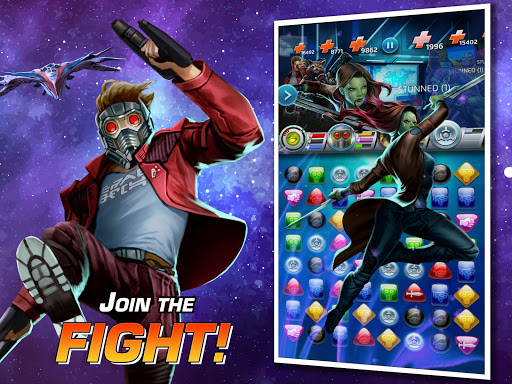 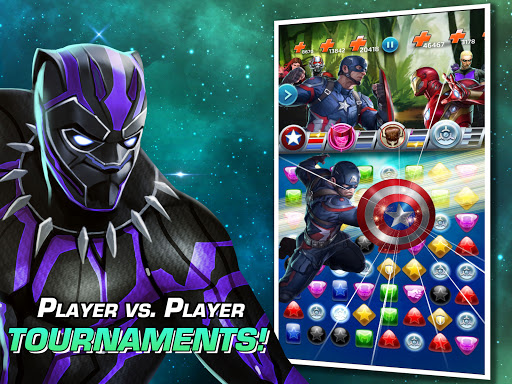 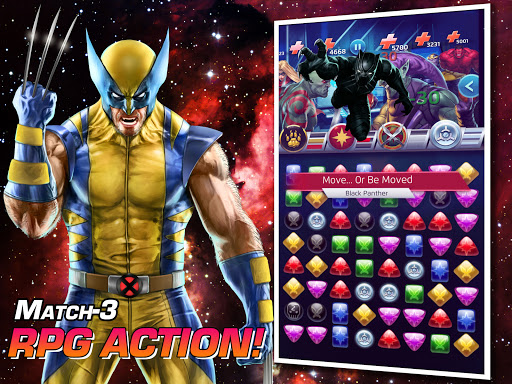 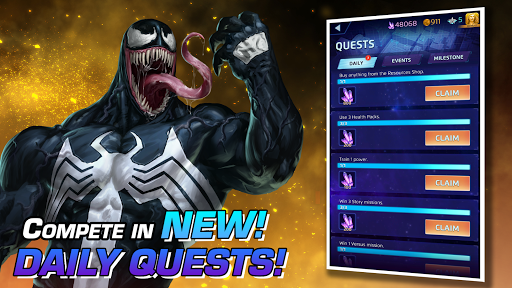 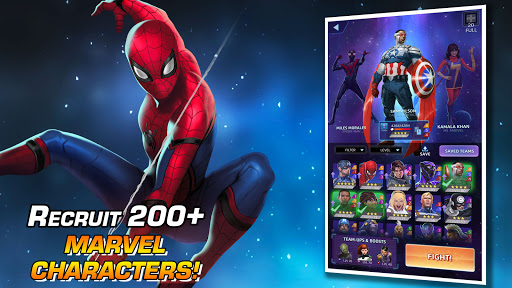 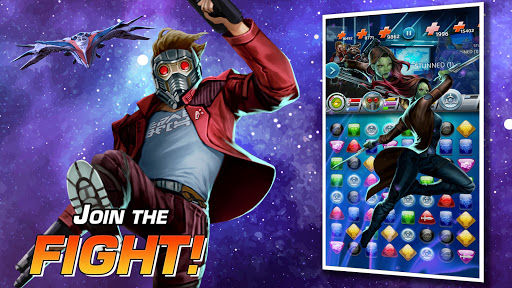 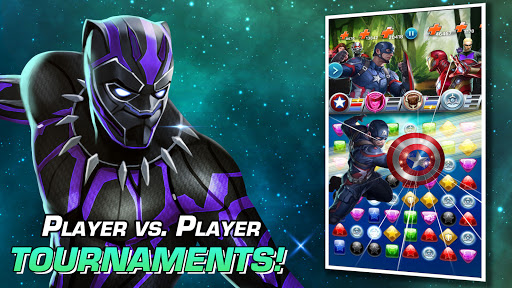 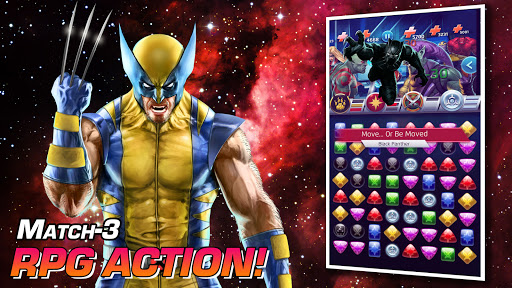 “Marvel Puzzle Quest Might Just Be My Forever Game” – WIRED

9.1 out of 10 “An intricately crafted, remarkably deep experience – Marvel Puzzle Quest doesn’t merely meet the expectations of its name, it exceeds them.” – IGN.com (Editors’ Choice Award)

MARVEL Puzzle Quest is the original Match 3 Super Hero Game! Compete with a community of over 20 million players worldwide as your favorite Marvel Comics Super Heroes come to life in this role playing game (RPG) with a unique Match 3 puzzle twist!

We need your help! The Agents of S.H.I.E.L.D. have mishandled a powerful new resource called Iso-8, allowing the Super Villain Norman Osborn to take control of the agency and replace it with H.A.M.M.E.R., an organization bent on world domination and destruction. Super Heroes and Villains must unite in this Match 3 RPG game to defeat H.A.M.M.E.R.’s rise to power and restore balance to the Marvel Universe! The power is in your hands!

Create your own epic dream team using the strongest Heroes and the nastiest Villains from the Marvel Universe! Recruit characters like Spider-Man, Captain Marvel, Iron Man, and The Hulk as you battle your way to victory. Assemble the strongest crew and get ready for the fight in Marvel’s original Match 3 puzzle game!

THE ORIGINAL MARVEL MATCH 3 GAME!
This is no ordinary casual puzzle game! Match 3 tiles in a row to build up your characters’ abilities and annihilate your opponents in battle, harnessing powers such as The Hulk’s boundless strength or Professor X’s mind control! Manipulate the game board to bring even the most powerful MARVEL Comics & MCU characters to their knees in this awesome Match 3 game!

RECRUIT MARVEL’S BEST HEROES AND VILLAINS
Choose from over 230+ of your favorite Super Hero characters and Villains from X-Men, Avengers, Guardians of the Galaxy, and more! Whether you play Spider-Man alongside his arch-nemesis Venom or play Captain Marvel alongside her Ms. Marvel successor, Kamala Khan, YOU assemble your very own legendary troupe of MARVEL Comics Super Heroes!

UPGRADE HEROES TO GAIN REWARDS!
Harness the power of Iso-8 to upgrade your Super Hero squad and collect comics to unlock Marvel characters and unleash their superpowers. Level up and Champion your Heroes to earn exclusive rewards, build the ultimate MARVEL Puzzle Quest team, and lead them to victory!

– Puzzle battles never looked so good…MPQ gets a makeover! Check out the ALL-NEW Gameboard and tile animations now!
– Colossus (Phoenix Five) is ready to reinforce the frontline. Recruit now in select events!

Thank you for playing!